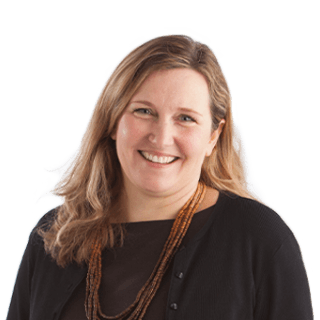 Professor Nancy E. Vettorello, '97, is a clinical professor in the Legal Practice Program.

Professor Vettorello was elected to Phi Beta Kappa at Michigan State University and was a Founder's Fellow and Jorge Perez Fellow (both for academic excellence) while earning her master's degree, then served as contributing editor of the Michigan Journal of Law Reform while earning her law degree. She practiced law as an associate in the health care department of Miller, Canfield, Paddock, and Stone in Ann Arbor, and has served as a reference librarian with the University of Michigan Law Library. She is a member of the State Bar of Michigan, the American Bar Association, and the executive committee of the Institute of Continuing Legal Education. In 2013, she received the Law School's L. Hart Wright Award for Excellence in Teaching.

Participated in a panel presentation, "The Sooner the Better: How Live Client Work for 1L LRW Students Helps them Develop a Shared Professional Identity," at the Association of Legal Writing Directors biennial conference.