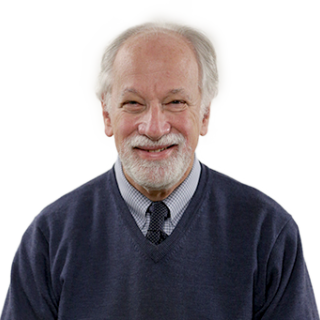 John Nannes was a partner in Skadden's antitrust and competition group and brings a unique blend of private and government experience to the teaching of antitrust law.

Professor Nannes joined the firm when Skadden first opened an office in Washington, D.C., in 1977. For the next 20 years, he handled mergers and acquisitions reviewed by the antitrust division of the U.S. Department of Justice and the Federal Trade Commission, and represented companies in civil non-merger governmental investigations and in multidistrict treble-damage class actions. He worked frequently on antitrust problems associated with network industries such as airlines, securities, and railroads.

Professor Nannes returned to Skadden in 2001. After his return, he worked on a variety of merger matters, many of which had international dimensions and involved the European Commission and various other competition agencies around the world. He also represented a number of companies in connection with U.S. and international cartel investigations and in multidistrict treble-damage litigation.

He served as a special assistant to the assistant attorney general in charge of the antitrust division for a year before joining Skadden.

Professor Nannes has taught basic antitrust and advanced antitrust at Michigan and Georgetown University Law Center. He has been a trustee of the Legal Aid Society of Washington, D.C., and of the Supreme Court Historical Society for over twenty years. He previously served for six years on the pro bono committee of the District of Columbia Bar and for six years on the board of directors of the District of Columbia Bar Foundation. In 2009, he received the Learned Hand Award from the American Jewish Committee. He currently serves as chair of the University of Michigan Law School Development and Alumni Relations Committee and is a member of the Dean's Advisory Council.