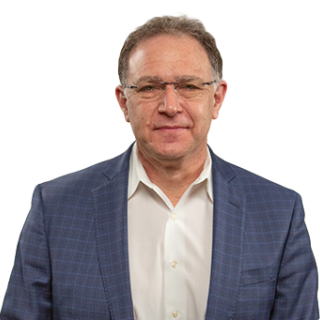 Professor Fox’s current research applies quantitative methods to a variety of international law questions.  The first product of this research was The Contribution of United Nations Security Council Resolutions to the Law of Non-International Armed Conflict (American University Law Review 2018).  The second, forthcoming from the Max Planck Institute, is Invitations to Intervene After the Cold War: Toward a New Collective Model.  Another forthcoming article, Old and New Peace Agreements, based on a new dataset, concerns the role of NIAC peace agreements in implementing international law in post-conflict states.

Professor Fox was co-counsel to the State of Eritrea in the Zukar-Hanish arbitration with the Republic of Yemen concerning the status of a group of islands in the southern Red Sea.  He has also served as counsel in several alien tort statute cases in US courts.

Professor Fox was the recipient of a MacArthur Foundation/Social Science Research Council Fellowship in International Peace and Security.  He began his career in the Litigation Department of Hale & Dorr, now WilmerHale.