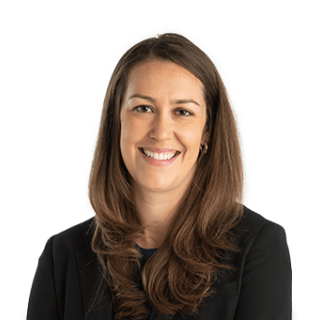 Allison Freedman is a clinical teaching fellow in the Civil-Criminal Litigation Clinic. Prior to joining the Law School faculty, Professor Freedman was an adjunct professor of Advanced Trial Practice at Northwestern University Pritzker School of Law.

She also litigated a wide variety of cases in federal and state court as an associate at Katten Muchin Rosenman LLP in Chicago. During that time, she maintained an active pro bono practice, prevailing in an immigration appeal before the U.S. Court of Appeals for the Second Circuit and representing clients in housing, public benefits, consumer rights, and custody disputes. In 2017, she was awarded Katten's Pro Bono Service Award for this work.

Prior to law school, Professor Freedman received a Fulbright Fellowship, during which she taught classes in politics, debate, and Spanish at a university in Hong Kong.

"Rethinking the PLRA: The Resiliency of Injunctive Practice and Why It’s Not Enough"
Stanford Law & Policy Review
END_OF_DOCUMENT_TOKEN_TO_BE_REPLACED